Ever bragged about your own houseplant? Maybe some of you here can even answer “yes”, but I can assure you that none of you have a plant like the following at home. The Air Bonsai Kickstarter campaign promises you your own little flying bonsai tree for your desk.

Flying is a bit of a highfalutin word here, of course. The tree rather floats. This is achieved by simple magnetism, as we’ve already featured on a few speakers recently, such as the Ice Orb. Here, too, the construct consists of two different components.

Flying Bonsai as an eye-catcher

On the one hand the base plate or “energy base” and on the other hand the “little star” on which the plant finally grows. The small moss ball is visually reminiscent of the flying islands from Avatar or a very tiny planet. Since both components contain magnets that repel each other, the “little star” manages to hover two centimeters above the “base”, rotating smoothly and easily, as long as it does not weigh more than 300 grams.

Not only levitating bonsai

Even if the name says it, the Air Bonsai is not only meant for bonsai trees, even if they look by far the most impressive in floating form. The spongy moss surface of the “little star” offers plenty of opportunities for all kinds of small plants, from grasses to your own mini bamboo forest. To keep the plant upright, a mechanism inside the “base” ensures slow rotation, which keeps the structure stable. It gets its energy from a built-in rechargeable battery, which can be recharged with the included cable.

The project is currently being funded on Kickstarter and has already exceeded its goal of 80,000 US dollars many times over. The different versions of the Air Bonsai start at around 180 Euros, depending on the features. You can find everything else on the campaign page of the Air Bonsai. Below we have included the corresponding campaign video.

The best coolers for traveling by car 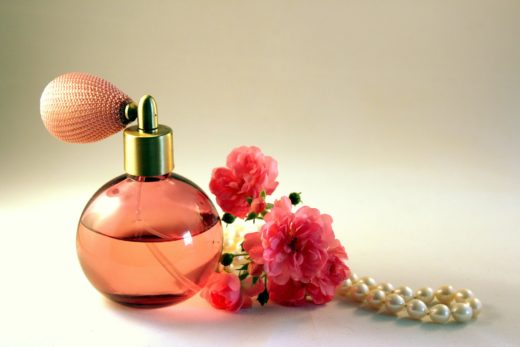 The 13 Best Perfumes To Give A Woman 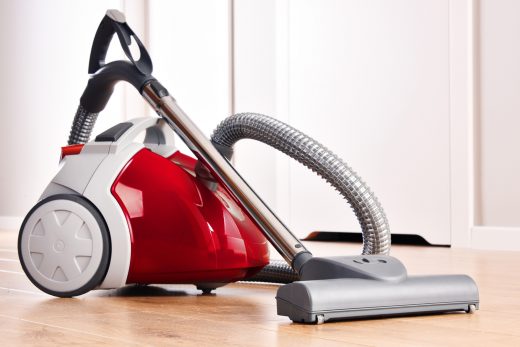 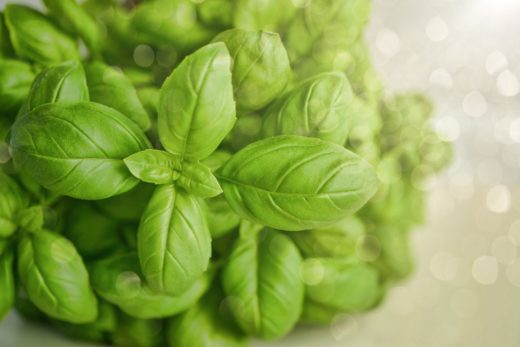