Simple UV lamps could be used in the future to contain the spread of hospital germs. Strategically placed in the middle of a patient’s room, the high-energy radiation from the lamps kills most of the bacteria that accumulate on bedsteads, telephone receivers, and similar surfaces through frequent touching.

However, the decisive factor is that the lamps emit short-wave UV-C radiation, the team emphasized at a conference on hospital hygiene in San Diego, California. The method has been used for many years in laboratories and for disinfecting air and liquids.

The scientists around Deverick Anderson from Duke University in Durham had focused their investigation on three very common hospital germs: Clostridium difficile, an intestinal bacterium that causes severe diarrhea under certain circumstances; the genus Acinetobacter, which can cause pneumonia as well as wound and urinary tract infections in immunocompromised people; and enterococci that are resistant to the antibiotic vancomycin (AER). They can cause serious infections in patients in intensive care units.

For their study, the physicians selected a total of 50 hospital rooms that had previously accommodated patients with at least one of these infections. Some of these rooms were in intensive care units, others were rooms in conventional wards. The researchers took samples of various surfaces in these rooms, including remote controls, the toilet and bed handles.

They then set up a lamp in the middle of the rooms, with eight UV-C bulbs attached to a central tube, and let the light work for 45 minutes. Then they took samples from the surfaces again.

Drastic reduction of the number of germs

The number of viable germs on the surfaces decreased drastically as a result of the irradiation, as the comparison of the samples showed. In the case of Acinetobacter, the exposure fell by more than 98 percent, in the case of AER by 97.9 percent, as the scientists report.

The values for Clostridium were similar, but the exposure was very low from the outset. In an earlier study, a similar treatment had already shown that the dreaded hospital germ MRSA could also be fought with UV light, reported Anderson.

“We would never suggest, of course, that rooms be cleaned with UV light alone,” Anderson emphasized. However, especially in view of the increasing number of bacteria that conventional antibiotics are no longer able to kill, the lamps could become an important additional method in the hospital arsenal.

No personnel and additional chemicals required

UV disinfection has the advantage that no personnel is required and no additional chemicals have to be used. It is also not to be expected that the germs will become resistant to the treatment.

Surfaces in sickrooms are normally treated with a liquid disinfectant, for example, alcohol-based. In case of severe contamination, a chemical such as formaldehyde can also be nebulized to clean the entire room. 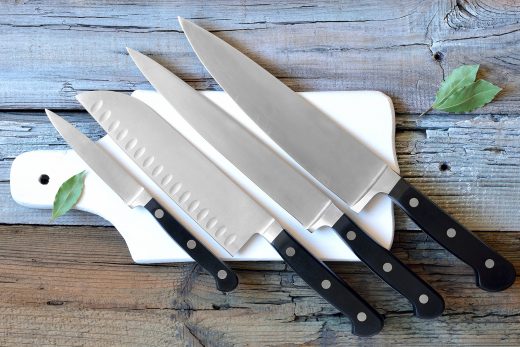 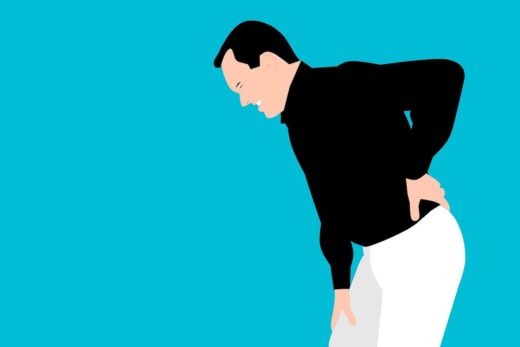 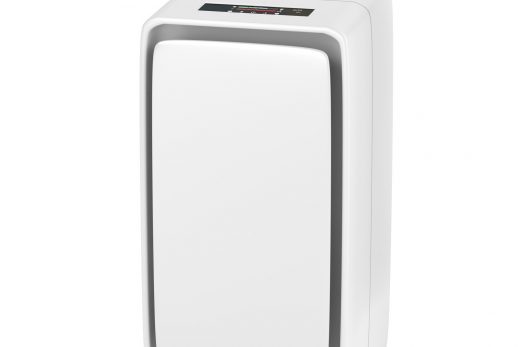 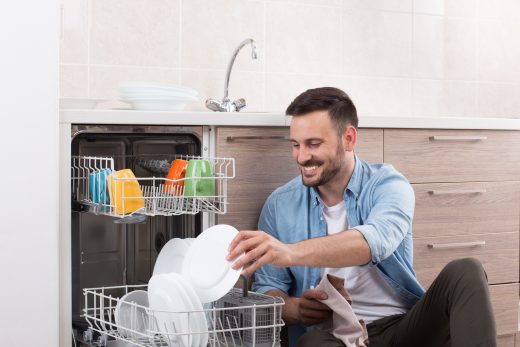