It can be difficult to properly disinfect phones and other products such as headsets and keys. But with PhoneSoap Pro, giving them complete disinfection only takes five minutes. The technology behind this claim: powerful ultraviolet (UV-C) lights.

PhoneSoap Pro is not a small device at all, but it is not huge either. With dimensions of approximately 9.6 inches wide, 5.4 inches deep and 2 inches thick, it is approximately the size of a 700-page novel. The size allows it to accommodate even the largest phones and cases. Naturally, the shape of the device is rectangular, with curved corners. The case is made of plastic, with a glossy panel at the top and the sides that are more matte, which are slightly reduced. The top panel has a lightning symbol in the center, which lights up while the sanitation process is active. It also serves as a button that you can touch to stop or start the sanitation manually.

The PhoneSoap Pro I’ve been using is a charcoal color, but it’s also available in white, blue, red, mint and lavender. The line where you open it is a highly reflective plastic, which continues inside. Inside is the camera where you place your mobile device and other small items. This is where you see the UV-C bulbs and the same reflective plastic coating. When you put your phone inside, it rests on the glass that protects the bulbs. To one side is space through which a charging cable can pass. On the back, next to the hinge, there’s a USB-A output port, a USB-C output port, and a USB-C input port. The first two are for the charging cables we mentioned, while the last port is for plugging the PhoneSoap.

When you turn the device around, you can see the acoustic tunnel function. This is a fancy term to describe a series of small holes that allow you to hear your phone when it’s inside. You will also see the micro-suction feet, which contain many small air pockets and will hold the PhoneSoap firmly on any surface. This makes it much easier to open the lid without having to hold the device, but it doesn’t leave any sticky residue. To clean your feet, all you have to do is rub them with water and let them dry.

PhoneSoap Pro is a quite ingenious device. But here is the real question in everyone’s mind: Is it effective? Well, first it would be good to understand how dirty can be the objects we use every day, like cell phones. On average, a cell phone houses 18 times more bacteria than a public toilet, according to PhoneSoap. This is due to the combination of sitting in our warm, dark pockets, being touched by our hands all the time and perhaps the fact that people don’t usually disinfect their mobile devices. That doesn’t mean that your immune system is doomed by the bacterial colonies on your phone, but many of the ones that live on your phone are the same kind that can make you sick.

UV-C light is a well-known method for killing bacteria and other pathogens. It is capable of destroying 99.99% of household germs such as E. coli or the flu virus. Essentially, it attacks their DNA, making them unable to reproduce. It can even be effective against antibiotic-resistant strains of bacteria. Niels Finsen won the Nobel Prize for Medicine at the beginning of the 20th century for the use of UV-C light in the fight against tuberculosis. It is not surprising that places like laboratories and hospitals have been taking advantage of this property for a long time. There have been some studies that analyzed whether PhoneSoap is effective, one of which was broadcast on the Discovery Channel.

PhoneSoap Pro is very easy to use. Once it is plugged in, all you have to do is to place the products inside and close the lid. From there, it will start to disinfect automatically, and the lightning symbol on top will shine. When that light goes out, that means the process is over. You can touch that same symbol to start and stop the sanitation manually if you want to do it for a longer or shorter time.

When we tried it, it was a very fun experience. Everyone who saw it wanted to try it and had a lot of questions about it. Some people were worried that it would damage or overheat their articles, others were skeptical about the efficiency. We explained to them what we had told them before: UV-C light is used safely to disinfect all kinds of things, including water. And although the results are not visible, that doesn’t mean that the UV light isn’t working its magic.

We believe that many people will appreciate having a PhoneSoap Pro in their homes. Ours was used a lot during our tests, disinfecting our phones, as well as smaller products like keys, headsets or small remotes. And although we are not germophobes, there is something reassuring in cleaning the phone with a microfiber cloth and then placing it on the PhoneSoap to disinfect it thoroughly. It is especially important in these winter months when you have to give the immune system all the advantages it can get.

Part of what has convinced us about PhoneSoap Pro are the additional features that make it so convenient. The acoustic outputs allow you to hear the phone notifications, even when we are not in the room. They were muffled a little more than we expected, but not much. Of course, and because the process only takes five minutes (an update of the 10 minutes duration of its predecessor), we don’t miss the phone much in terms of social activity. But if we need to shorten the sanitation cycle, it’s very easy to do. We also like the suction feet because since they are not adhesive, they don’t leave any residue. For users of Otterbox and PopSocket cases, the considerable disinfection bay allowed even these very bulky phones and cases to fit perfectly.

PhoneSoap Pro can easily and effectively disinfect almost any cell phone, not to mention small objects that can fit inside the disinfection bay. In addition, you will not lose any notifications thanks in part to the acoustic tunnel, and in part to the fast sanitization cycle of only five minutes. 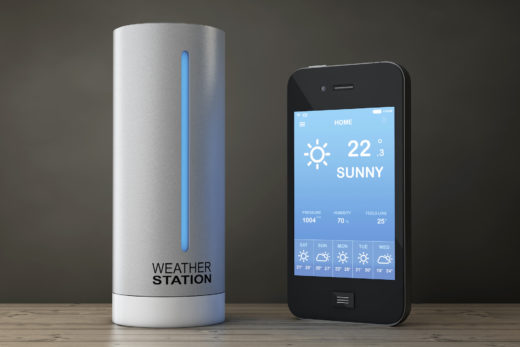 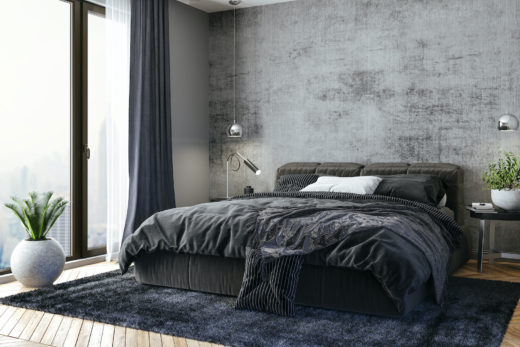 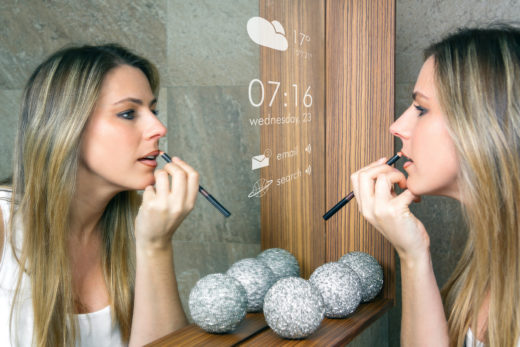 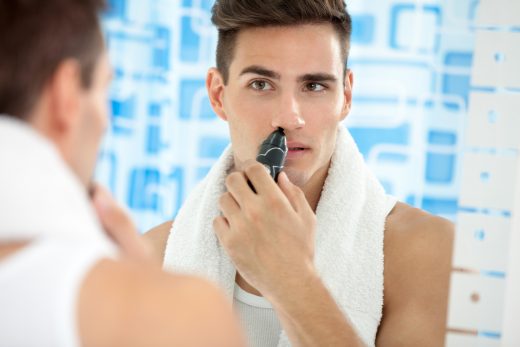